When you have teeth whitening treatment, it is very easy to get the impression that you are now a little bit “bomb proof”. Having given themselves a blank slate, many people arrive at the conclusion that it is a good idea to go about putting something on that slate. However, this is a stupid thing to do, and there are various reasons for this.

Having had one’s teeth whitened, it is not uncommon for people to arrive at the realization that they have almost a licence to go and do the same things that stained the teeth in the first place. One thing that stands in the way of this, though, is that newly-whitened teeth are more prone to staining from food and drink. If you have just had the treatment, it is advisable to avoid common staining agents like red wine, black coffee and cigarette smoke.

You can maybe have another course of teeth whitening treatment at some point. However, that point is not within weeks or months of the first treatment. Teeth whitening will cause the teeth to be more sensitive – so think about how that will feel after two or three treatments in the course of a year. It’s really not worth it.

If someone handed you a beautiful vase, you would not cover it in graffiti or throw it at a wall. That would be idiocy. So if you are handed teeth that look a world better than they used to, there is nothing to be gained by letting them fall into ruin again.

Comments Off on Like Your New Teeth? Take Care Of Them! home remedies for, home remedy, how to get, tips 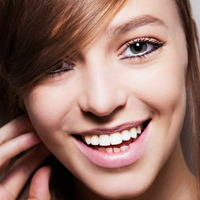 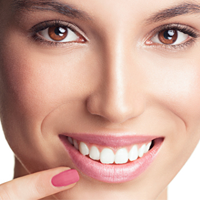 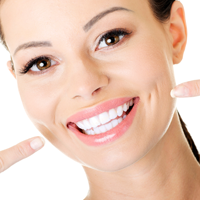 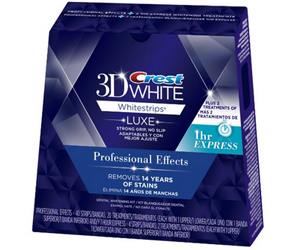 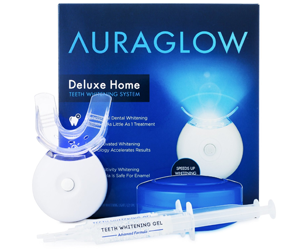